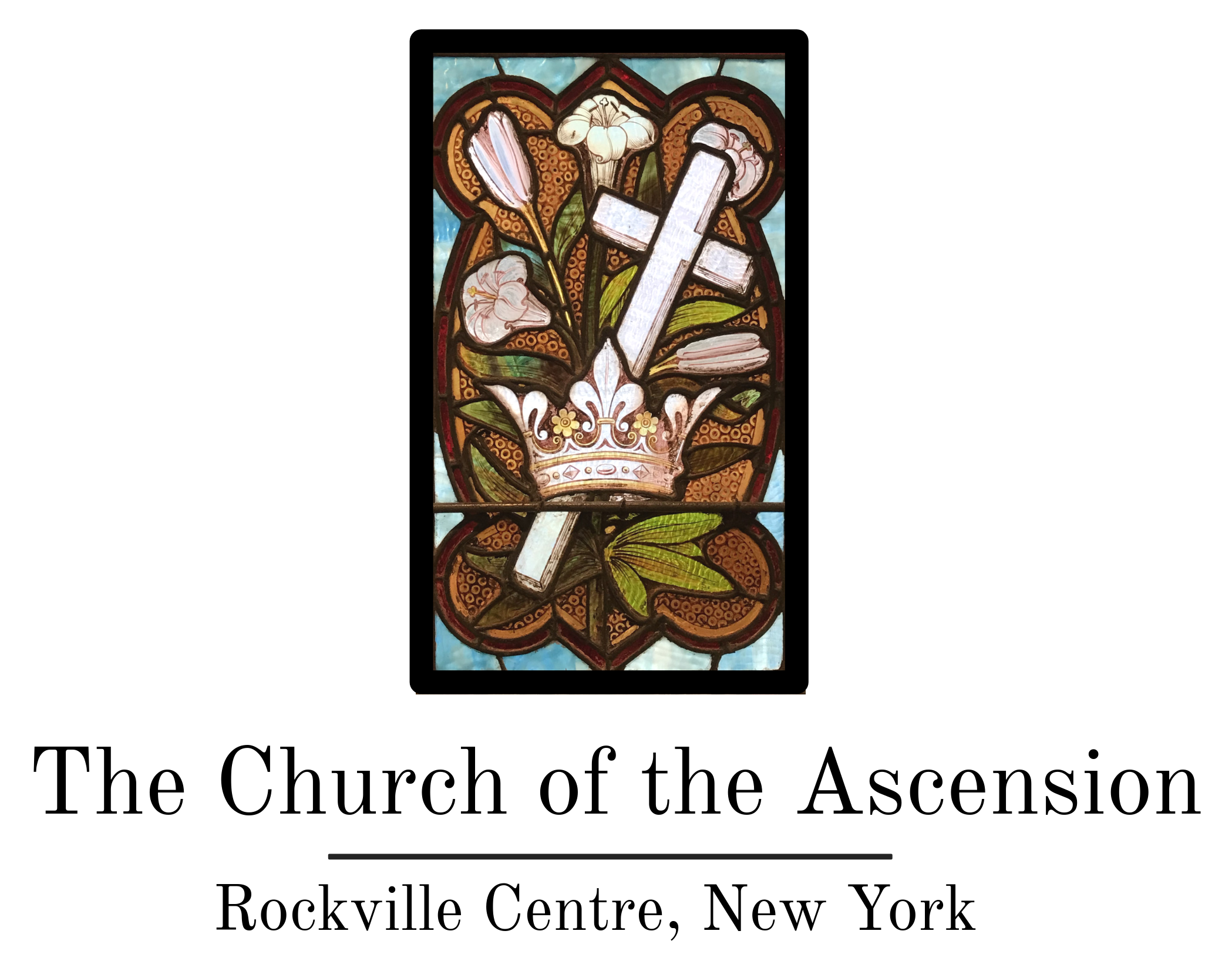 Stu Whalen returns on Dec. 8th with his one man adaptation of Charles Dickens’s A Christmas Carol!

Admission is free, but guests are invited to bring a new, unwrapped toy to benefit families served by St. John’s Episcopal Hospital.

Here are some images from the last performance:

As the first snow of the season began to lightly descend over Rockville Centre, Stu Whalen took the stage to perform his one-man adaptation of ‘A Christmas Carol’ to a standing room only crowd in Ascension’s parish hall… 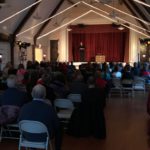 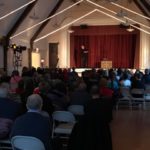 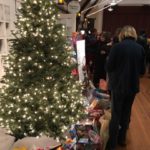 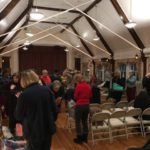 After the show some parishioners joined together in an impromptu sing-along. 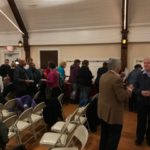 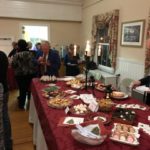 Plenty of delicious food was contributed by Ascension parishioners. 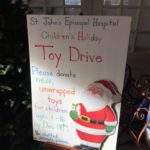 Thanks to everyone that participated in making this event such a huge success. The toys collected will be donated to St. John’s Episcopal Hospital to assist families in need this year. A special thank you goes to Stu Whalen, who let us his talents once again to get us into the Christmas spirit.